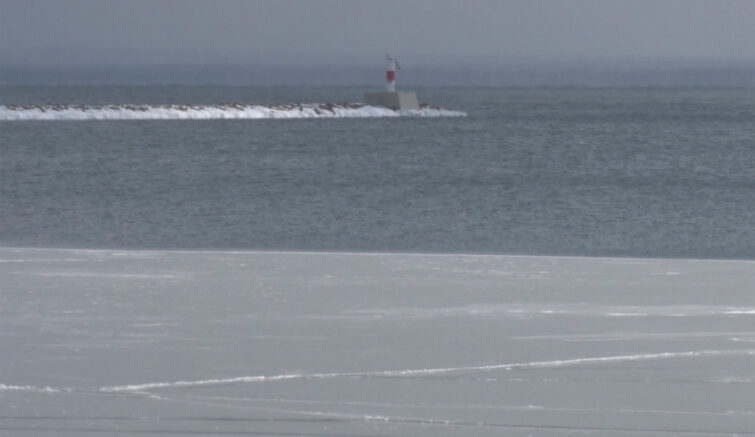 JACKSONPORT, WISC. — Two men are dead after they fell from their kayaks in Lake Michigan.

According to the Coast Guard Crew from the Sturgeon Bay Station, the Sturgeon Bay Fire Department notified them of two kayakers in distress at 11:30 a.m. CDT. The two men had fallen from their kayaks near Cave Point County Park, just a half mile from the shore.

At around noon, the crew arrived on a 25-foot response boat and transferred the two men, who had been previously recovered from the lake by the Sturgeon Bay Fire Boat Crew. The victims were unresponsive and CPR was administered until they were transferred to awaiting emergency responders on shore.

Both men were pronounced dead at a local hospital. The Coast Guard said Lake Michigan is dangerous and strongly urges mariners to wear a life jacket, dress for the weather, check the forecast before heading out, carry recommended safety gear and to notify family when you will be back.