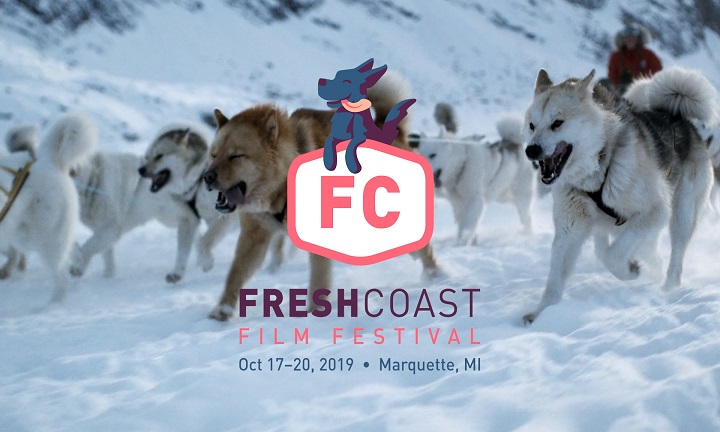 MARQUETTE — A long awaited film festival hosted in Marquette for the past few years will be coming back once again this weekend.

The 4th annual Fresh Coast Film Festival is a documentary film festival that celebrates the outdoor lifestyles, water-rich environments and resilient spirit of the Great Lakes and Upper Midwest.

“This year we have about 125 new films for the year,” said Bugsy Sailor, Co-Founder of Fresh Coast Film Festival. “About 50% of those films have a tie to the great lakes region, either in their content or the producer or director is from the great lakes region. So we are really trying to showcase the great lakes and the resilient spirit of the great lakes, but we want to also expose people to new content. So we do have films from coast to coast and some international films as well.”

The weekend long festival will showcase many different films at multiple locations.They will also have other activities that revolve around the outdoors as well.

“The great thing about the Fresh Coast Film Festival is that people are coming to town to see all of these amazing films,” said Bill Thompson, Co-Founder of Fresh Coast Film Festival. “No one really wants to sit inside all day long four straight days. So we try to mix in a bunch of outdoor tours and of course Marquette is famous for having great places to get outside and explore. So what we are doing is getting those people outside and introducing them to all of the different areas.”

The event kicks off tomorrow, Thursday October 17th, and it will continue throughout the entire weekend.

Thursday’s event will be free to the public. To learn more about the film festival you can click here.