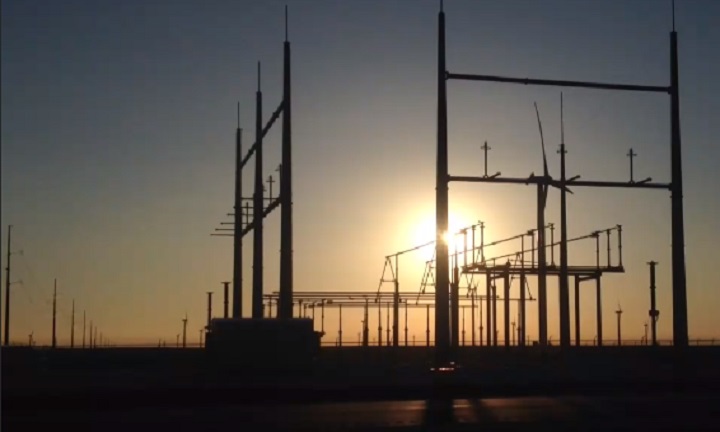 HANCOCK — With U.P. residents paying some of the highest power costs in the country, it’s no surprise that nearly 70 Keweenaw Residents attended a discussion Tuesday night at the Orpheum Theater to discuss alternative energy solutions.

University of Michigan Professor Sarah Mills has been conducting a statewide survey since 2013 about the public ‘s perception of different energy solutions. These solutions include wind turbines, both on and and off shore, and solar energy.

“People came out tonight to hear about opinions related to renewable energy from rural Michigan. The next step for Houghton and this region is to really think about what makes sense in each individual community because there’s no one size fits all solution,” said Mills.

Mills also shed some light on some concerns brought up by citizens including the impact that wind turbines have on wildlife, like bird migrations that travel through a turbine’s wind field. She said that manufacturers of wind turbines are currently testing radar detection equipment that would combat such occurrences by disabling the turbine’s impellers when flying objects were detected.

The same principle would apply to the blinking red lights located on the top of each turbine currently mandated by the Federal Aviation Administration. The lights are on top of the tower to warn pilots of high standing obstacles in the darkened night sky.
The idea is that the lights would remain off to appease local residents who find the red blinking lights to be unsightly. Once an aircraft is detected, the lights would begin to blink while in sight of plane, minimizing visibility time of the blinking towers.
Both of these are still in the testing stages and are subject to FAA approval.
SHARE TWEET PIN SHARE