NEGAUNEE– A debate dating back to the 90’s has come up again in Negaunee over what is allowed on Teal Lake, but this time action could be taken.

Current ordinance forbids gas motor boats from being used on Teal Lake in Negaunee, but that could soon change.

On May 11th, Negaunee’s City Council will hold a second reading of the ordinance and have a public hearing. Then the council will decide if it wants to change the ordinance.

Negaunee City Attorney Bruce Houghton said, “And they is notice being published of the motion that was passed at the last meeting which seeks to alter two provisions of the ordinance governing Teal Lake to repeal the ban on gasoline motors.”

The motion was put forward by Councilman Nick Visser, who in the motion identified the ordinance as outdated and illegal under the Marine Safety Act.

However, Houghton said that the ordinance was fine as it is and survived multiple legal challenges.

“It has been challenged 3 times with 3 different judges,” Houghton said. “And each time the judge that has reviewed it has found the ordinance to be constitutional and appropriate.”

That doesn’t mean the ordinance can’t change if the community supports it.

At the meeting on May 11th, Negaunee’s City Council can decide if they want to alter the ordinance or put it on the ballet. The ordinance is not being challenged at this time and the public hearing will be held at the normal council meeting time.

We asked the ABC 10 Facebook community what they thought of the issue, and here are some of the responses, both for and against the idea. 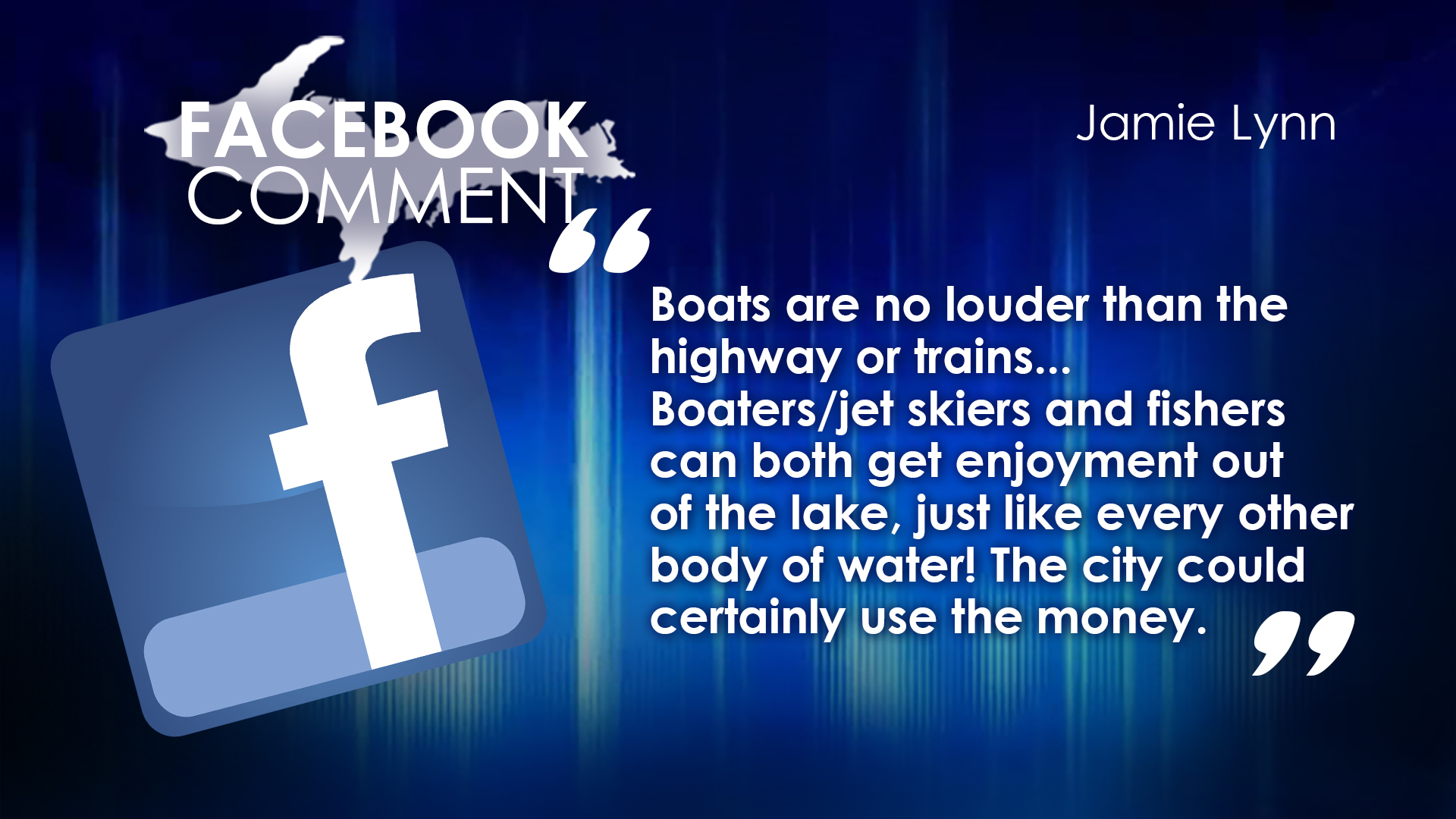 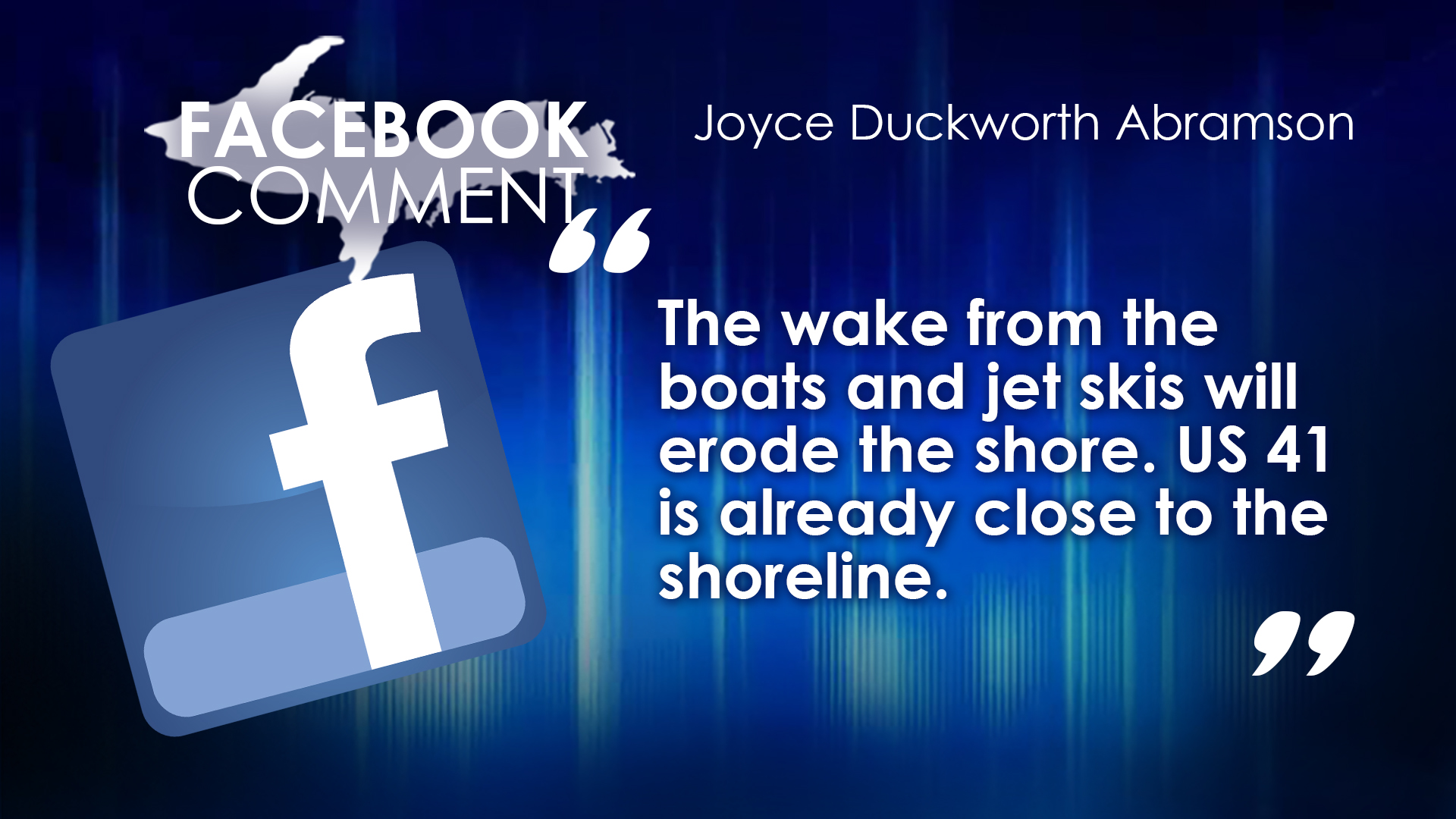 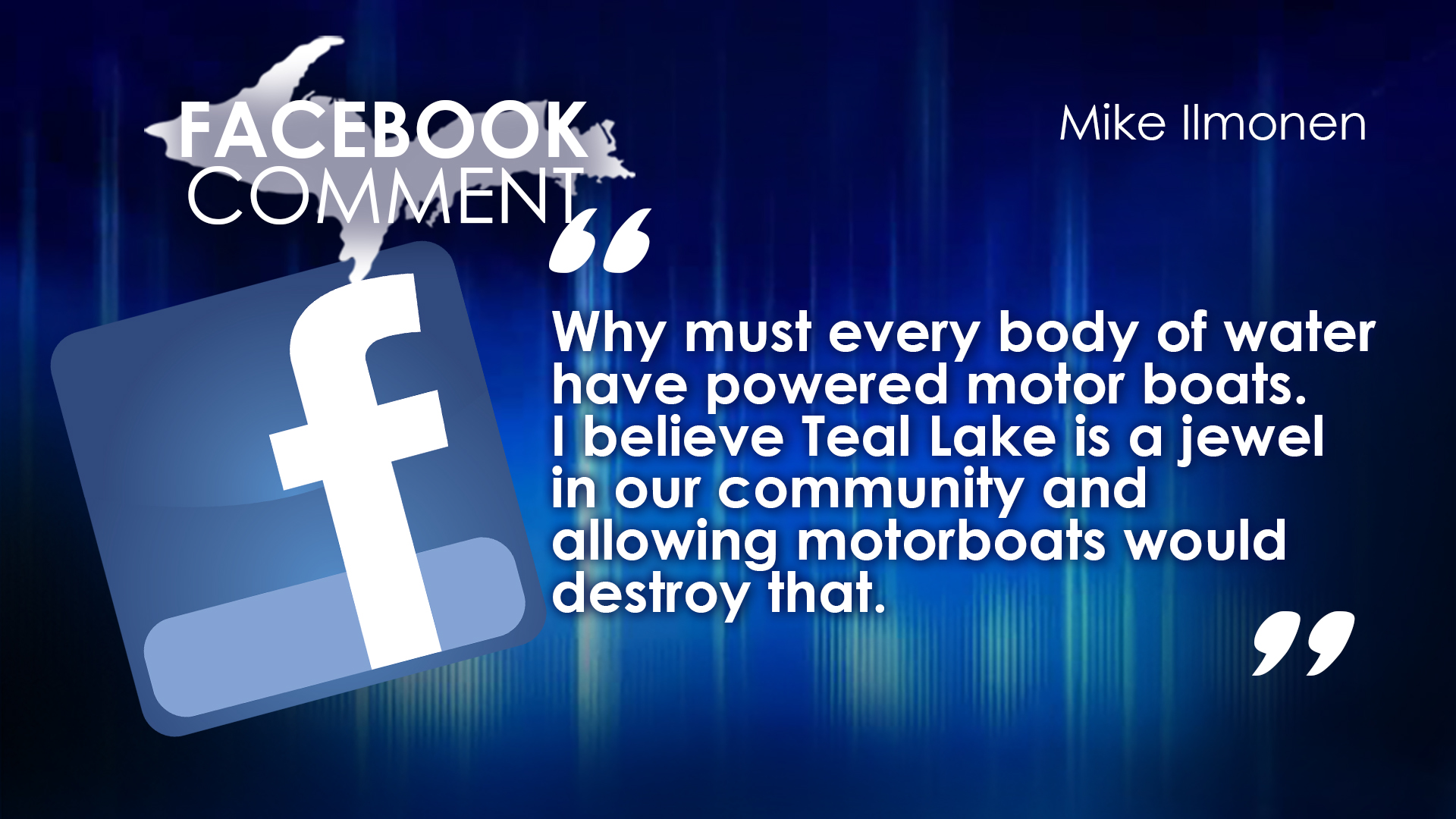 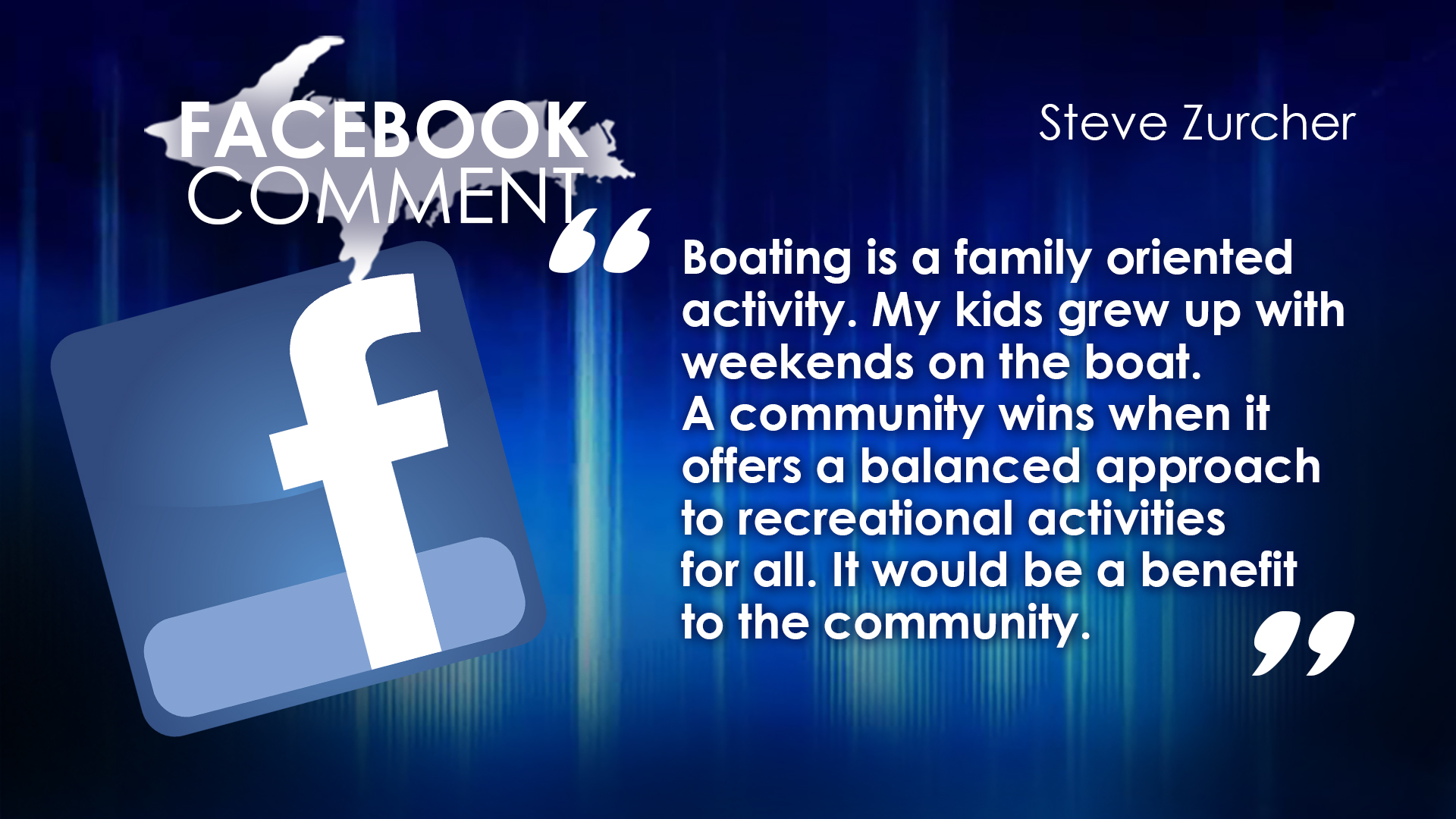 UP Builders Show, now with new name, being moved to Westwood Mall