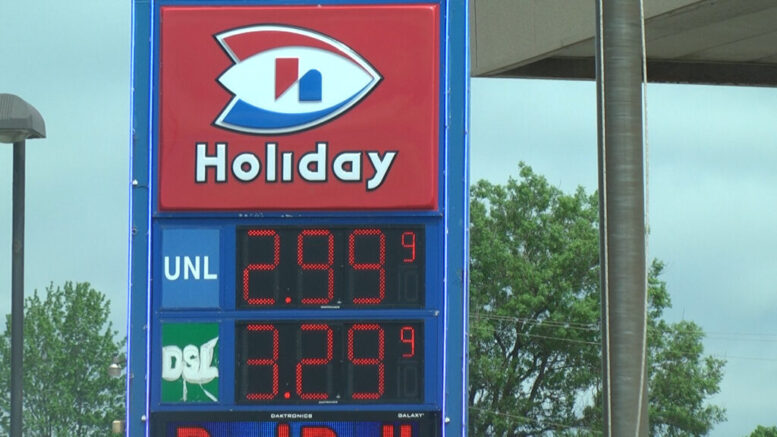 Dianda sent a letter to Attorney General Bill Schuette on Wednesday asking for the investigation. At over $3 a gallon, the state’s average prices for gasoline are higher than the national average.

“What happens when we pay high gas prices is we cannot put food on the table, we can’t send our kids to summer camps,” said Dianda. “All of the extra money is gone. We cannot have high gas prices where the money is taken out of people’s pockets. It is very tough to budget when we’re paying this kind of money for gasoline.”

Dianda also argues that tourism will be negatively affected by the high gas prices. He says that families won’t be able to spend as much time on their vacations because of the amount of money spent on gas.