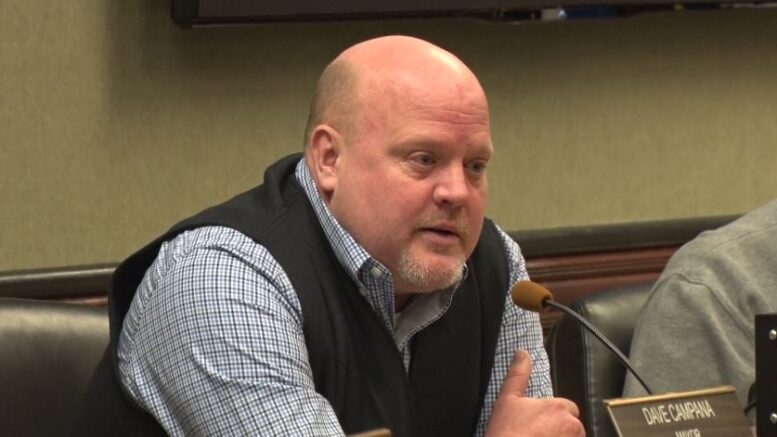 After a majority vote by the commission, Paul Schloegel was appointed to serve the remainder of the late mayor’s term. He was selected from seven potential candidates, who each submitted an application to fill the vacancy.

Three minutes of speaking time was given to the respective candidates, who voiced their concerns for the city, and why they believed they should be chosen.

As Schloegel takes the seat, he feels prepared, after having served on the Marquette Planning Commission.

“To join the commission is really an honor,” said newly appointed commissioner, Paul Schloegel. “You see a lot of people come up through the years – they make a place in the community in a way that makes them happy, and for me, it’s the serving of other people. I want to make sure that they have an ear to go to if they want to be heard.”

Schloegel says although it may be a daunting task, he hopes to fill the shoes of the late mayor, and work to continue moving the city forward.

Marquette to redesign pier at Founder’s Landing after application denial