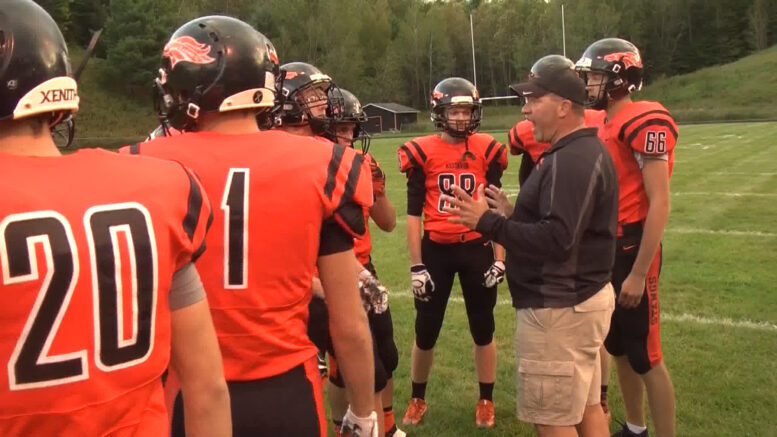 MUNISING — Mustangs athletic director DeeJay Paquette has confirmed that the Mustangs will be joining the Western Peninsula Athletic Conference for football beginning next season.

Paquette says they were originally turned down due to travel, but then the WestPAC came back to them with an invitation to join. Munising went from having a three game schedule in 2018 to having a complete nine game schedule.

Another team is also in the mix as Iron Mountain has applied to join the WestPAC. That according to Adam Niemi of the Iron Mountain Daily News. A decision is expected to be made during the conference’s October 16 meeting. This past summer, the WestPAC had already added Norway, Bark River–Harris and Lake Linden–Hubbell, bring the grand total of teams in the conference to 11.
And according to Mountaineers AD Joey Pontbriand, several other Mid–Peninsula Conference teams have also applied to join the West PAC.

One dead in Iron Mountain fire

Man arrested after fleeing from police