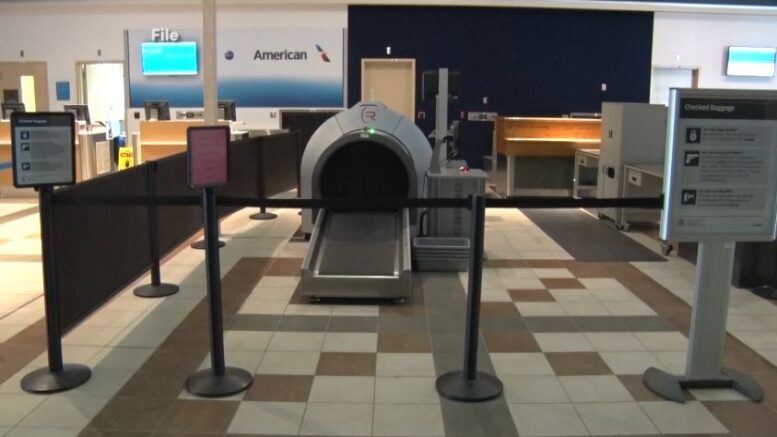 The amendments proposed by Senator Peters would add more security measures at airports outside of the TSA checkpoints. Peters cited recent attacks that occurred outside of those checkpoints at airports in Ft. Lauderdale and Flint. The first amendment the senator is proposing would allow airports to spend the Passenger Facility Charge dollars they receive on security upgrades.

“Anytime you have a group of people gathered together, that presents a security challenge,” said Sen. Peters. “I want to give our local airports the flexibility for things like security cameras, for physical barriers to prevent a car from driving through a lobby for example; also to be able to provide an armed presence so that people have the security in those areas as well as the area controlled by the TSA.”

The other amendment Peters already has bipartisan support on, would make funds eligible for more security cameras in non-screened areas.

Bill could ensure Veterans get help when needed