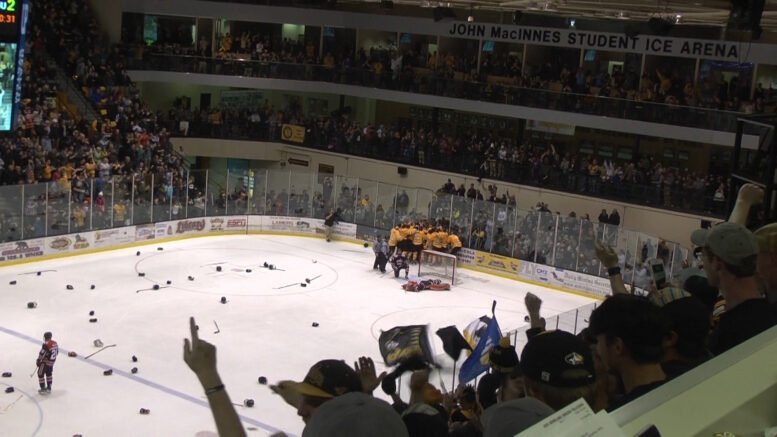 HOUGHTON – WalletHub recently released its rankings for the Best US Cities for Hockey Fans, and Houghton was 23rd on the overall ranking and the first non-NHL city mentioned.

WalletHub compared 72 US cities that had at least one college or one professional hockey team. Nineteen metrics were used to evaluate each category. The data set ranged from ticket prices to stadium capacity to the performance level of each city’s teams.

In a separate ranking, SmartAsset named Houghton a Top 10 Hockey City in US for third straight year earlier this year.