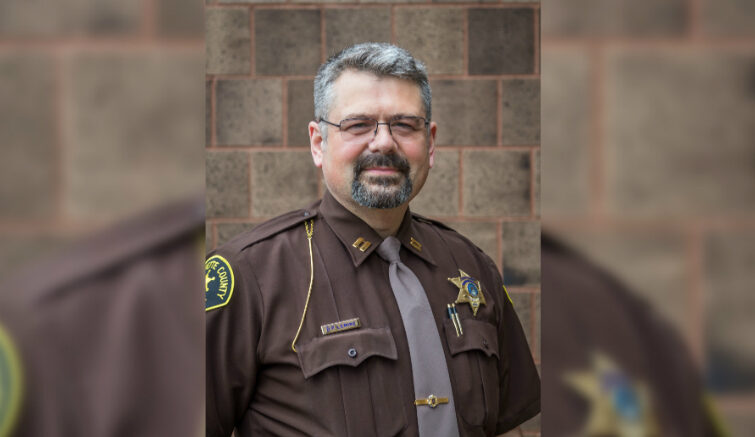 MARQUETTE — David Lemire has been named the Marquette County Police Officer of the Year for 2016.

Lemire is a captain with the Marquette County Sheriff’s Office. He’s been with the department since 1992.

In addition to his role with the sheriff’s office, Lemire has also served in special assignments as a member of the Upper Peninsula Substance Enforcement Team and as a diver in the Sheriff’s Office Dive Team. Capt. Lemire was born and raised in Marquette.

Two teachers honored as “Best Science Teachers in the U.P.”

UPHS Marquette on its way to being open