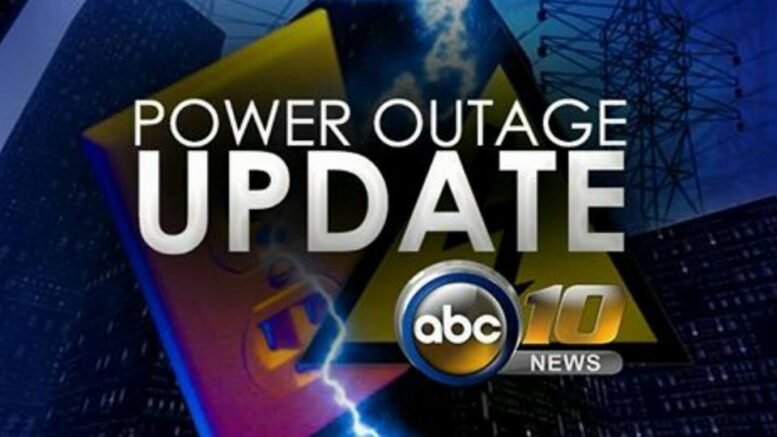 ATLANTIC MINE — An early morning accident knocked out power for approximately 1,300 UPPCO customers from Atlantic Mine to Painesdale.

Officials with UPPCO say the outage was caused when two utility poles on a feed line near Atlantic Mine were broken in a vehicle crash. The poles will have to be replaced.

Power is expected to be restored sometime Monday afternoon. Because of the power outage, South Range Elementary and Jeffers High School both dismissed students for the day by 11:00 a.m.

Helping Your Neighbors Through Hard Times