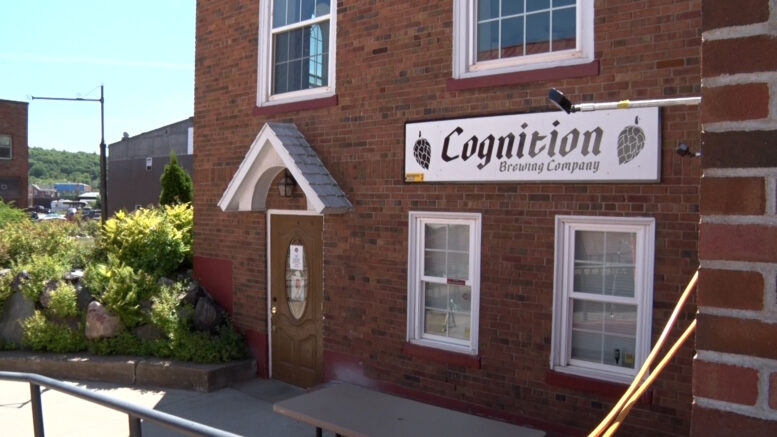 ISHPEMING — Sometimes more doesn’t always mean better, but it does in this situation, as Ishpeming’s Cognition Brewing Company is expanding their business to Third Street in Marquette.

“We think there’s a bright future ahead, especially down in Marquette,”said Jay Clancey, Owner of Cognition Brewery.

Clancey believes not only with an increase in foot traffic help the business, but having more options for food around will too.

“To have food options along with beer, is really a good thing for our customers. We really hope that we can work on some special beer pairings at times with some of the food trucks,” Clancey said.

While fighting an uphill battle of expanding during the pandemic, Clancey says he isn’t too sure about business later in the year.

“I really doubt we will be open at all during the colder months of the winter this year. I don’t see any chance for inside seating being anything we want to consider this winter, ” Clancey stated.

Despite the timeline of when it will happen, Clancey is still excited about this opportunity.

“I’ve always been drawn to Third Street and The Village. So it’s extremely exciting for me to see us being a part of that whole Village scene.”