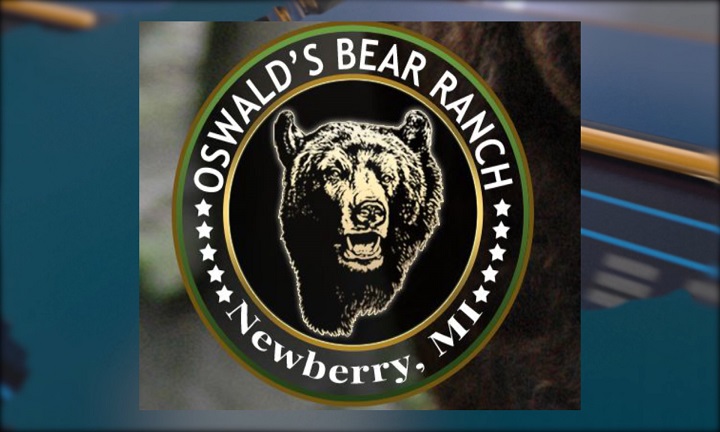 NEWBERRY — The U.S. Department of Agriculture investigated and incident involving a juvenile bear from Oswald’s Bear Ranch escaping and being shot.

According to the USDA, “Sophie” scaled the enclosure fence. This happened after a severe storm passed through the ranch and knocked out the power to her habitat.
She was later seen at a neighboring house. An officer was called and due to her being acclimated with people she started walking to the officer.

Since the officer was unaware she was habituated and not afraid of people, she was euthanized as she got closer.

“We are really appreciative of everybody thoughts and prayers,” said Monte Oswald, Chief Information Officer, Oswald Bear Ranch. “When we lose an animal, especially a young animal like this… We are really thankful for the support we get from our local community of Newberry, the state and throughout the country. People come from all over the world to see the bears and interact with them. It is a very unique experience. We look forward to being able to share the bears and the people appreciation for the 240 acres for the bears to roam around in and really enjoy Michigan’s great Upper Peninsula.”

The USDA has determined that the incident is an isolated one. Oswald’s Bear Ranch authorities said a new backup electric power system has been installed to prevent a re-occurrence of this type of incident.

Bearing It All in the U.P.

UPDATE: Saatio back on U.S. soil