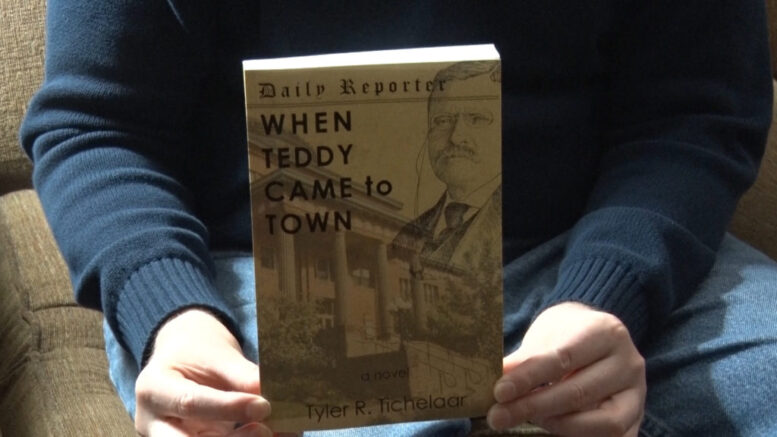 MARQUETTE — Since it is President’s Day, it’s only fitting to have some history about a president that visited Marquette over 100 years ago.

In 1912, Teddy Roosevelt came to Marquette to campaign after creating a new branch of the republican party while trying to run for president again.

During this trip, a man who worked for a newspaper in Ishpeming wrote slanderous things about Roosevelt.

“Roosevelt was determined to prove that they are not true, so he decided to sue George Newitt, the newspaper writer. The trial took place in may of 1913, at the Marquette County Courthouse and at the trial Roosevelt actually testified and basically listed every drink he had ever had in his entire life to prove that he was not an alcoholic. At the most he had maybe 2 drinks at a time, but he really did not drink very much” said the author of When Teddy Came to Town, Tyler Tichelaar.

In the end, Roosevelt won the case, was paid 12 cents and an apology statement was published.

This whole story is available in a book named When Teddy Came to Town.

A link to the website to purchase the book or see other books that Tichelaar has written, a link is available here.