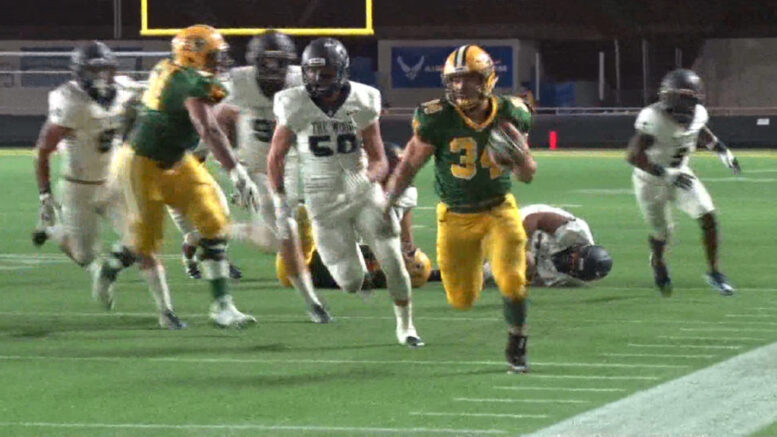 Mayon set two school records during his senior campaign while leading the Great Lakes Intercollegiate Athletic Conference in rushing for the season. He became the first player in school history to achieve 1,500 rushing yards in a season and set a new NMU single season rushing record, finishing the year with 1,505 yards on the ground while score 14 touchdowns. That total also placed him sixth nationally in Division II. He averaged 136.8 yards rushing per game and posted two games with over 200 rushing yards plus three more games over 170 rushing yards. Against Michigan Technological University, Mayon became the school’s career rushing leader and finished his career with 4,220 yards.

Mayon, who gained nearly 40% of the team’s total offensive yards this past season, was named the GLIAC Offensive Back of the Year and First Team All-GLIAC for the second straight season. In 2016 he earned Second Team Offense honors.

As a team, the Wildcats broke a school record with 2,660 rushing yards and finished with their first road GLIAC victory of the Kyle Nystrom era and first for the program since a 38-35 overtime victory at Lake Erie College in the 2016 season opener.