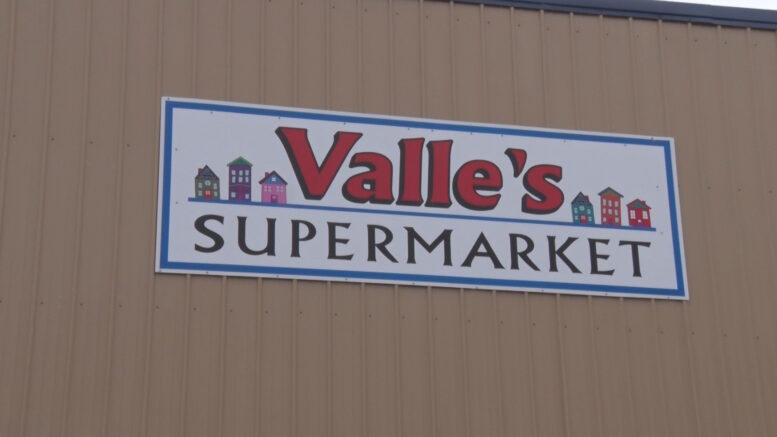 MARQUETTE — After over 50 years of business on Third Street in Marquette, Valle’s Village Supermarket has announced they are closing their doors.

The current owner, Michael Valle, has led the store for 12 years. Within the last year, the supermarket underwent exterior renovations to keep up with the ever changing business corridor.

Valle admits that, recently, business has been a challenge after they’ve seen less traffic through their doors.

“It’s been a staple in this neighborhood, but for the last 12 years, I’ve owned it,” said current owner and manager, Michael Valle. “The last three years have been a tough situation – situations change around the area, that happens, and we’re just a part of that crunch – we got caught in the middle of it.”

Valle added he’s thankful for the loyal customers they’ve had over the years. Currently, all items in the store are 25% off, and all alcohol is 15% off. The store will officially close its doors on or before December 31st of this year.

Super One closing one store, remodeling another