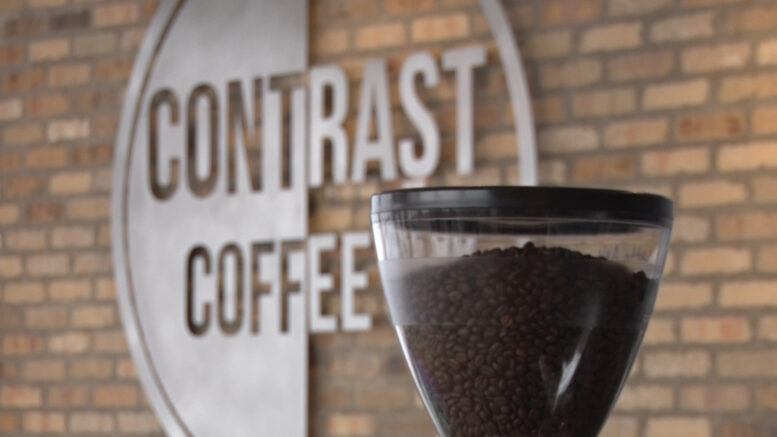 One of the Upper Peninsula’s specialty coffee shops is expanding in the near future.

Contrast Coffee will be opening up two shops later this year in Hancock and Iron Mountain. The staff at Contrast had been looking to open a location in Iron Mountain for a while, and pounced on a spot that had opened up in May. A member of the Economic Development Committee in Hancock reached out to Contrast recently, and before they knew it, their franchise had grown by over 60 percent.

“We saw there was a hole missing here in the UP in the sense of specialty coffee,” said Co-Owner and Head Roaster Adam Holroyd. “After we opened in Iron River, we thought ‘hey, let’s start to expand this out.’ So it’s really cool. This will put us in the five most populated areas in the Western U.P. and then we’ll see where we go from here.

Both shops are expected to be open this fall. The company has also bought a new building in Iron River, which will be the home of their new roastery.

To follow along on the shops progress, visit their facebook pages for their Hancock and Iron Mountain locations.

Preparing a meal for 800+ people