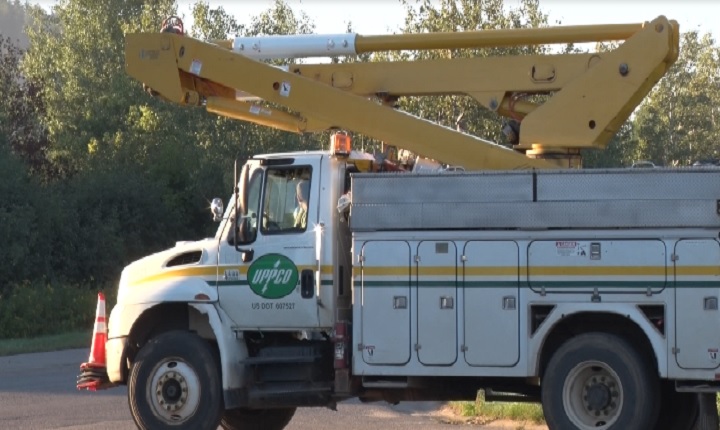 UPPER PENINSULA — The Upper Peninsula Power Company crews have returned to the U.P. from the Tampa Florida area after assisting with the Hurricane Irma restoration efforts.

As restoration efforts were wrapping up near Tampa, UPPCO crews went even further south in the hard–hit area near Fort Meyers for a week.

Crews from Houghton, Ishpeming, Munising and Escanaba sent four utility service trucks, one pickup truck and a supply trailer to work alongside other utility workers from across the nation.

UPPCO President Brett French said the company received numerous emails and calls from Floridians expressing their heartfelt gratitude for the support UPPCO was able to provide.