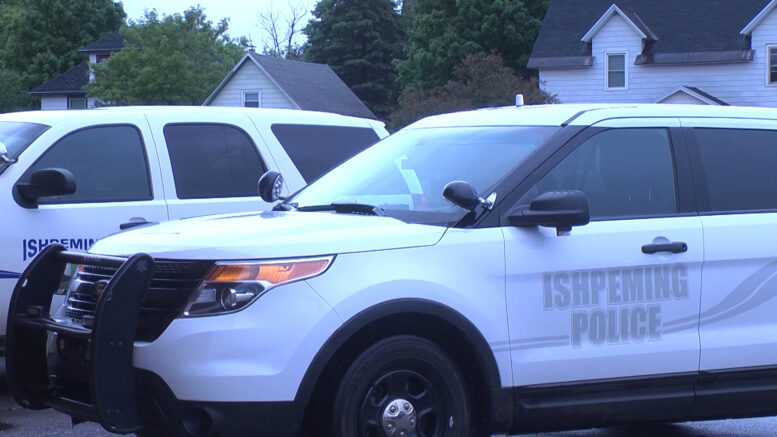 ISHPEMING– The Ishpeming Police Department is holding a silent auction this week, and all the money raised will go back to the city.

A silent bike auction is being held outside of the Ishpeming City Police Department. Starting Wednesday, June 28th and into Thursday, June 29th twenty-six bikes will be out for inspection. Each bike will be numbered with bid forms located in the lobby of the police department.

“All the bikes are either found or abandoned property that has been turned over to us over the years,” Detective Chad Radabaugh said. “They’re from our evidence locker, we have kind of had quite a few down there so we’re just kind of emptying out the evidence room.”

Police have attempted to contact potential owners of the bikes. The bikes soon to be auctioned off range in sizes. Friday the winning bidders will be contacted to make arraignments for the bikes to be paid and picked up.