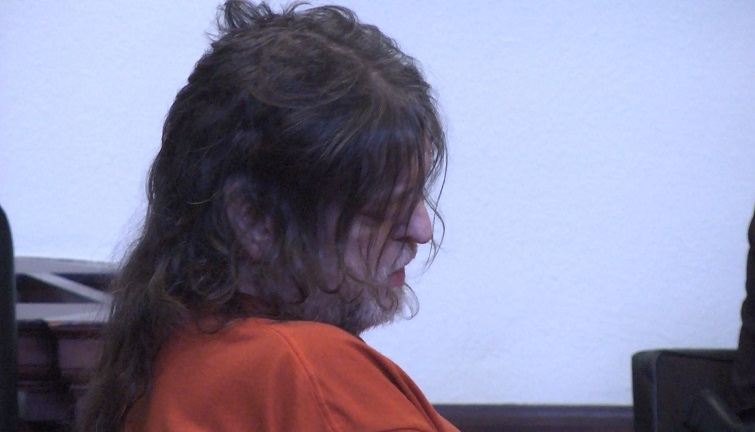 MARQUETTE — A fourth competency exam has been ordered for a man facing an assault charge.

Alan Beauchamp, 52, has refused to leave his cell at the Marquette County Jail three times this year to undergo the exam. The court ordered first ordered the exam in January.

“I did order this evaluation on my own motion and I frankly do have some concerns and wanted to make sure that Mr. Beauchamp’s rights in the system here are honored,” said Judge Mazzuchi.

During the hearing, Beauchamp asked Judge Mazzuchi to reduce his bond. Judge Mazzuchi said she would not address his bond request until he undergoes a competency exam.

Beauchamp has been in jail since last November after he allegedly assaulted another man with a pair of scissors at the Warming Center on West Washington Street.