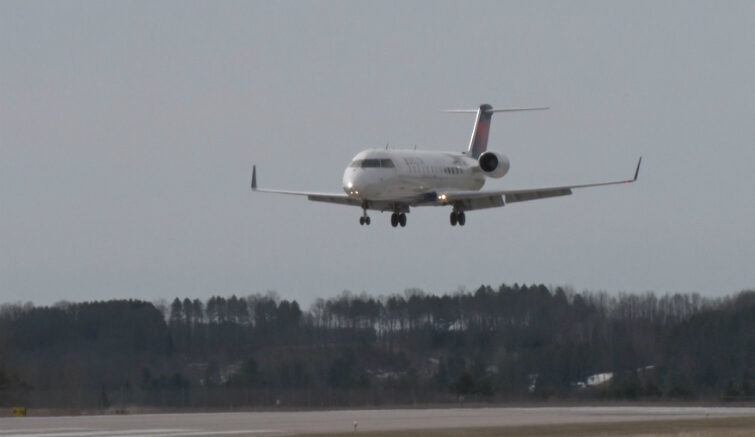 IRON COUNTY — A pilot landing a plane veered the aircraft to avoid deer, causing damage to the wheel.

On Friday around 9:56 A.M., Iron County Deputies were dispatched to an airplane accident at the Iron County Airport. Upon arrival, it was found that a single engine private plane with one occupant was conducting touch and go maneuvers, when a doe deer and a fawn ran across the runway.

The pilot veered to avoid the deer and damaged a wheel assembly on the plane. No injuries were reported in the accident. The accident has been turned over to the Federal Aviation Administration.