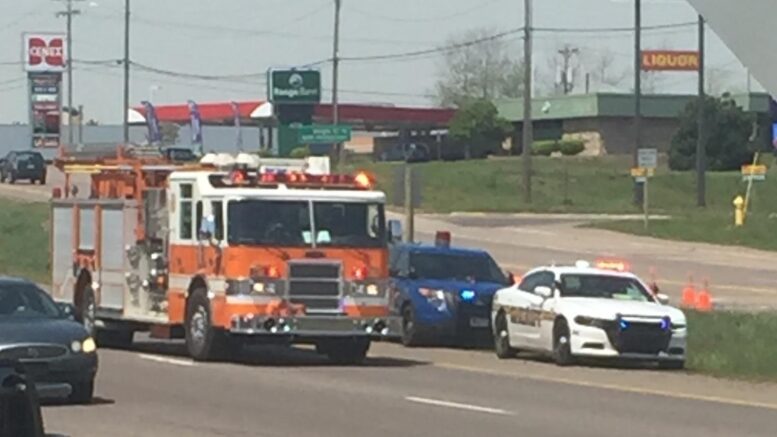 MARQUETTE — Two vehicles were involved in a personal injury accident on U.S. 41.

On Friday around 11:55 A.M., the Marquette County Sheriff’s Department was dispatched to a two vehicle personal injury accident that occurred on the east lane of U.S. 41, in front of Red Lobster. The driver of a 2013 Subaru Forester, Marilyn Klahn, 85, of Marquette Township, pulled onto U.S. 41 and crashed into the side of a 1999 Toyota Corolla, driven by Ann Alanen, 21, of Ishpeming.

Both drivers refused medical treatment at the time of the incident. Klahn was cited for failure to yield. Michigan State Police Negaunee and Marquette Township Fire/Rescue assisted on the scene.

“Screenagers” documentary warns of technology use