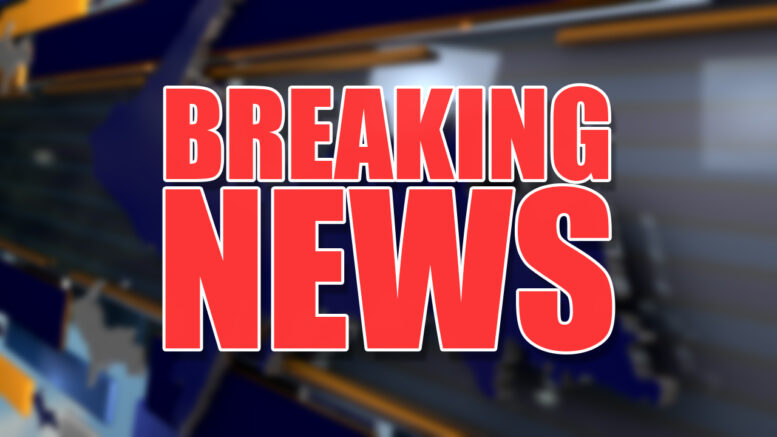 ISHPEMING — An Officer administered Narcan to a subject that was found unresponsive in a gas station bathroom.

On Wednesday around 10:38 P.M., Officers from the Ishpeming Police Department were dispatched to the Holiday Gas Station on U.S. 41 in Ishpeming on a report of an unresponsive male. The male subject was found slumped over the toilet with a used needle in his hand.

The subject was not breathing and officers began CPR. Through previous training, it was discovered that the cause was a possible drug overdose and Narcan was administered to the subject. The subject eventually regained consciousness.

The subject was then transported to UP Health System Marquette. Narcan is a prescription medicine that blocks the effects of opioids and reverses an overdose. The Ishpeming Police Department has been trained on carrying Narcan for approximately one year.

The Marquette County Sheriff’s Department also assisted on the scene.

Meth labs rage on in the U.P.

One injured after two car collision