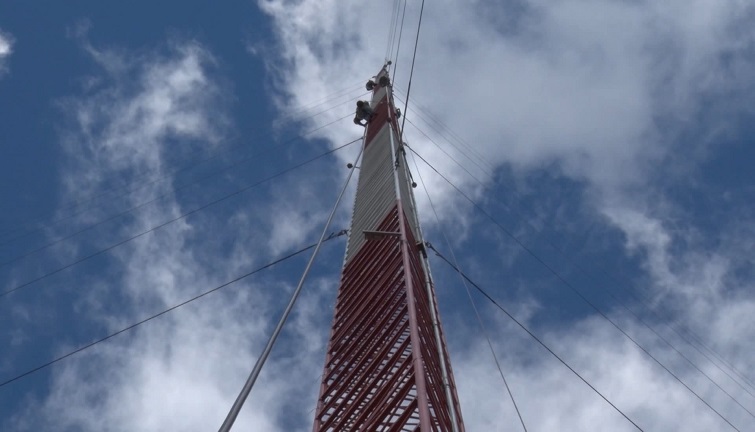 ISHPEMING — Attention viewers on DirecTV, Dish Network, and those who watch us over the air in the central U.P.:

“Wednesday night’s storms produced lightning that struck near our tower site, knocking out the power. Once the power was restored we were able to assess the extent of the damage, which appears to be more than we had initially thought.

We have parts and specialists on scene repairing the transmitter. At this time we do not have an estimate on when we will have it back on the air.”

Return engagement of "Behind the Dandelions"