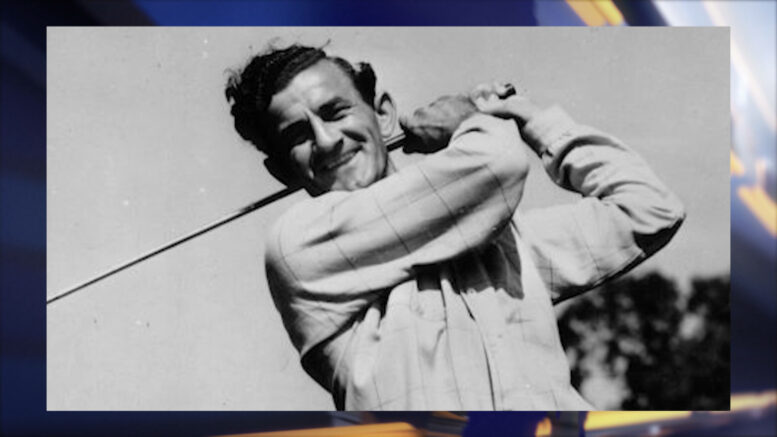 ISHPEMING — Johnny Revolta was born in St. Louis, Missouri on April 5th, 1911, but was raised in Menominee, Michigan .

He is a PGA Hall of Famer, who claimed 29 wins in his career and was golf’s leading money winner in 1935, when he won the PGA championship.

He won that championship at the Twin Hills Country Club in Oklahoma City on October 25th, 1935. Revolta defeated Tommy Armor over the course of 38 holes in that tournament.

Revolta has also published a book and he was the head professional at Evanston Golf Club in Skokie, Illinois from 1935- 1966.

Menominee man to spend 12 months in jail on drug charge