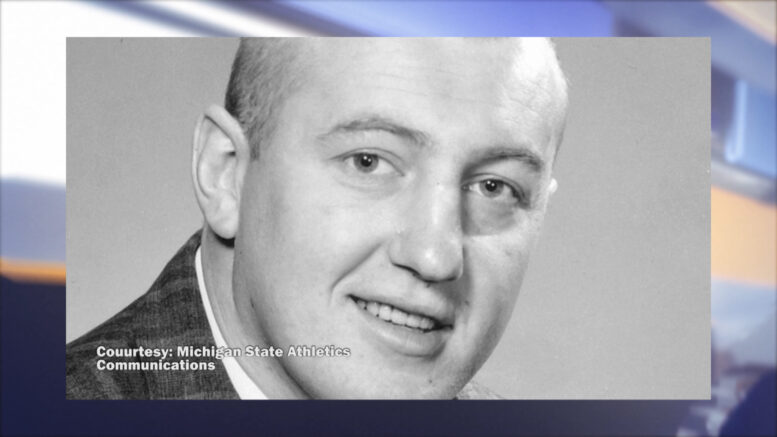 ISHPEMING — Carl nystrom, aka “Buck,” was born and raised in Marquette, Michigan  before heading off to Lansing to play guard for the Michigan State Spartans.

He was a pivotal part of the team’s success in 1953 and 1955, both years where Michigan State won the rose bowl. Nystrom was also a captain on that ’55 team, which would actually end up with a national title.

After his college career, reports say that Nystrom was drafted by the Washington Redskins in 1956, but, according to a story by Steve Grinzel of MSU Spartans. com, nystrom turned down Washington’s offer, as he believed he was too small to play in the NFL at just 5–10, 194.

Nystrom then spent the next 58 years coaching high school and divison 1 and 2 college football.

Lady Wildcats to lean on young core this upcoming season