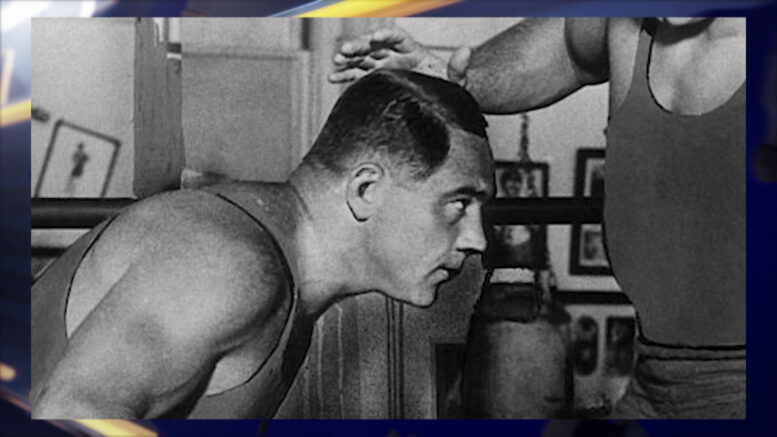 After attending Marquette Senior High School and winning UP championships in both basketball and football, Sonnenberg played football at NMU and Dartmouth, where he became an All–American.

After college, he played for five NFL teams, including the Detroit Panthers. In 1928, Sonnenberg would win an NFL championship with the Providence Steam Roller..

After his NFL career, Sonnenberg continued to dominate people physically on the wrestling mat. Sonnenberg became a world heavyweight champion in both 1929 and 1939.

Sonnenberg died of leukemia in 1945.