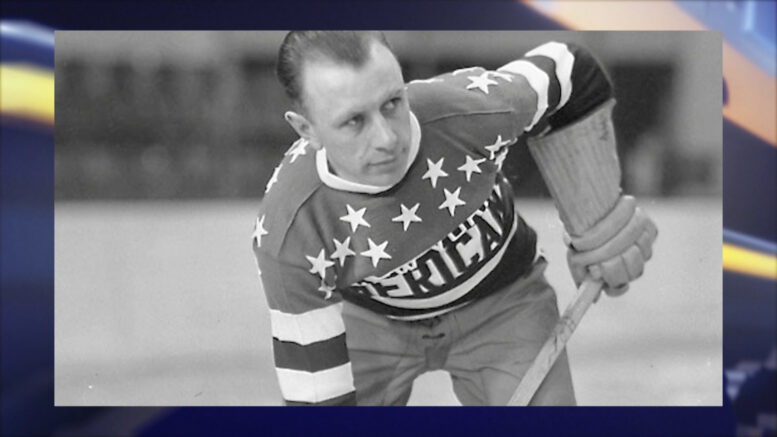 ISHPEMING — In our fourth installment of the best athlete from each Upper Peninsula county, we have Clarence “Taffy Abel.

Abel was born in Sault Saint Marie on May 28th, 1900 and passed on August 1st, 1964. He was a hockey player that went to college at Lake Superior State and played for both the New York Rangers and Chicago Black Hawks, back when the word “Blackhawks” wasn’t even one word.

The fabled defenseman helped the Rangers to a Stanley Cup in 1928 and the Black Hawks to one as well in 1934. He was also a member of the 1924 U.S Olympic team, as well as the flag bearer for the opening ceremonies.

For years, Abel was the only American–born player in the NHL.

Abel was later inducted into the United States Hall of Fame in 1973. Lake Superior State’s Ice Hockey Arena in Sault Saint Marie is named in his memory.