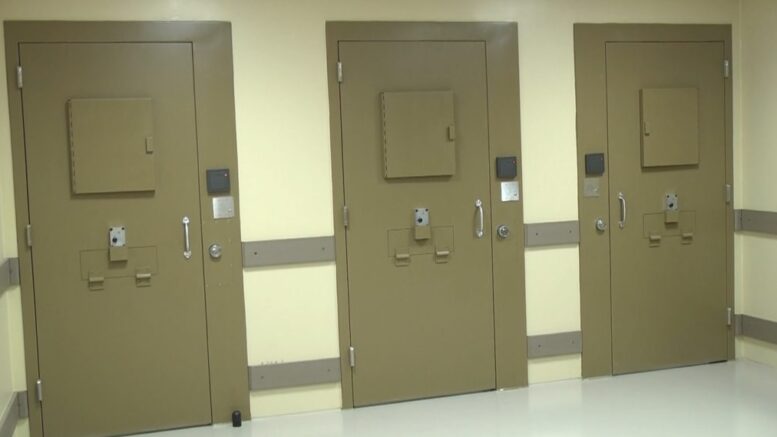 MARQUETTE COUNTY — The Marquette County Jail is facing an inmate overcrowding problem and the sheriff’s office and other departments are looking at possible solutions.

The Jail is to house about 60 people and with an additional renovation gave them 80 beds total for housing individuals and 10 federal inmates.

While it’s an 80-bed facility, anything over 72, or 90% full, is considered overcrowding, according to an interview that was conducted with Undersheriff Dan Willey, by The Mining Journal. Not only is the number of people being placed in the care of the local agencies causing overcrowding, but some individuals that should be placed in the prison system have been unable to return.

“Another reason why we have increases is that we are getting a lot of parole violators that are coming into our facility and for some reason they are not able to get them back into the prison system,” explained Lt. Brian Steede, Marquette County Sheriff’s Office. “So they are ending up in our jails. This is not just us, it is U.P. and state-wide and due to that it puts the burden on the local agencies instead of on the state.”

One of the main resources the departments are in need of is larger facilities and money to help with costs of housing more individuals.