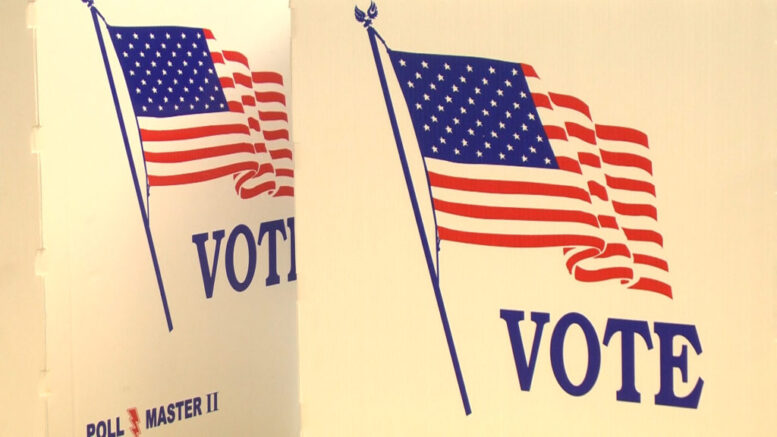 MARQUETTE — General elections will be held all across the country on November 5.

The Marquette City Clerk’s office is preparing for the election. The City Clerk is also encouraging everyone to come out and make their voices heard.

On Tuesday, voters will make decisions on two city races. Those races are for the Marquette City Commission and the Board of Light and Power.

There are two open seats on the Marquette City Commission. Four candidates will be listed on the ballot for those seats. Those candidates are Evan Bonsall, Sally R. Davis, Andrew Lorinser, and Nina van den Ende.

One seat is open on the Board of Light and Power. Robert Niemi currently holds that seat, and he will be the only candidate listed on the ballot for that seat in the general election.

Marquette City Clerk Kris Hazeres says it’s important for everyone to get to the polls on election day because the candidates elected will represent them.

“Every election is important,” said Marquette City Clerk Kris Hazeres. “But these people that you’re putting in office are your voice for the city. So it’s important that you cast your vote because that’s your vote and your voice.”

If you’re not registered to vote, you can still register at the City Clerk’s office on election day. You must be at least 18 years old, a Marquette resident for at least 30 days, and bring identification with you.

The city clerk urges young voters to come to the polls on Tuesday as well. She says that general elections are a great way to experience voting before the bigger elections come around.

“We have a lot of young people interested in government and how it works,” said Hazeres. “So now is the time to get in and see what it’s all about. Come in and vote and talk to people while you’re there. Talk to the workers and see how the process of voting goes. It’s a great democratic system, and it’s your right. So get in on the early stages before it gets crazy next year and you’re wondering where to go and who to ask the questions.”