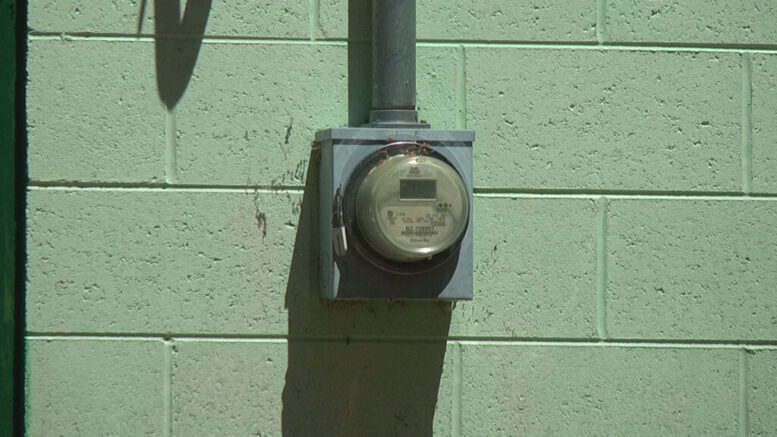 MARQUETTE — During their meeting on Monday night, the Marquette City Commission voted in favor of increasing water, sewer, and storm drainage rates.

The city has recently been conducting studies with Raftelis Financial Consultants to determine how much of an increase was needed over the next 5 years. A 20 percent increase will run the average resident an additional $16 per month.

City Manager Mike Angeli says this is an opportunity to move the costs out of city funds that could be used for capital investments, and more towards revenues generated from the services themselves.

“It’s been a problem for many years – we’ve had rate increases in the past, but through this study, we learned that they haven’t been enough to keep consistent with the costs,” said Marquette City Manager, Mike Angeli. “What we’re proposing this year are these significant increases to put us on the right path.”

The increased water rates will go into effect on December 1st.