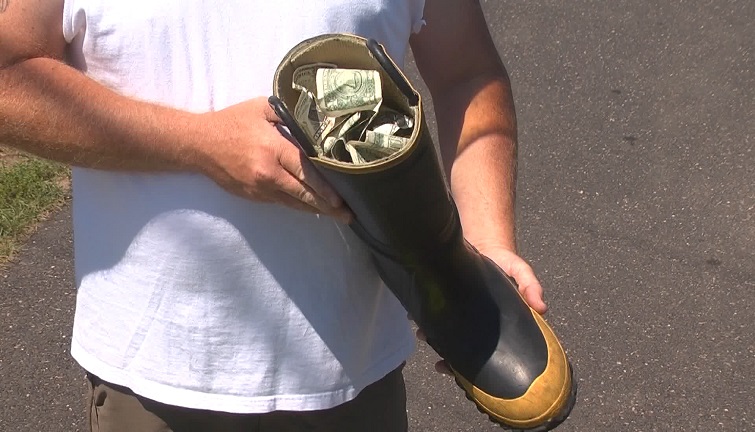 MARQUETTE — The Marquette City Fire Department is gearing up for a big two-day fundraiser. The annual Fill the Boot campaign for the Muscular Dystrophy Association returns this Friday and Saturday.

Firefighters will be standing at certain intersections asking motorists to donate whatever they can to the cause. Fill the Boot was started 60 years ago by a group of firefighters in Boston.

Now, firefighters across the nation take part in it. The Marquette City Fire Department has participated in the event the last 20 years, raising a good amount of money each time.

Locally we raise anywhere from $12,000-$15,000 a year,” said Brett Beaudry of the Marquette City Fire Department. “Every year we’re usually in the top three in the state for money raised. That’s amazing that people in Marquette are always very generous.”

Nationwide, the campaign raises $25 million dollars every year. Marquette Firefighters will be collecting donations Friday at McClellan Ave. and Cleveland Ave. and Third St. and Hewitt St. from 2-6 p.m. and Saturday from 1-4 p.m. at Front Street and Washington Street and Pine Street and Fifth Street.

Phone Scam in the U.P.