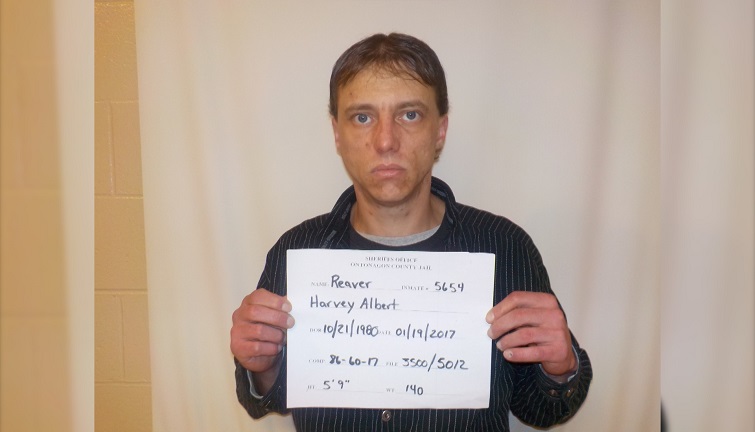 ONTONAGON — An Ontonagon man is off to prison for his role in not one, but two different meth cases.

He was one of four people arrested on drug charges as part of an investigation by the Upper Peninsula Substance Enforcement Team.