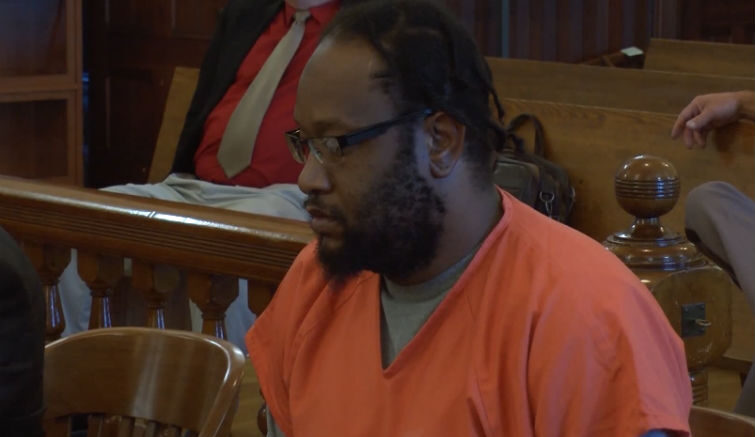 Fountaine Gordon was sentenced to 30 to 48 months in prison on one count of possession of Adderall and 30 to 60 months on a charge of the delivery of heroin, per his plea agreement. Gordon was arrested last November after UPSET detectives found heroin, prescription pills and cash during a search of a room at the Super 8 Hotel in Houghton.

He will be credited for the 197 days he has already served.

Pair off to jail for maintaining a drug house

Kenneth Brunke: A look back