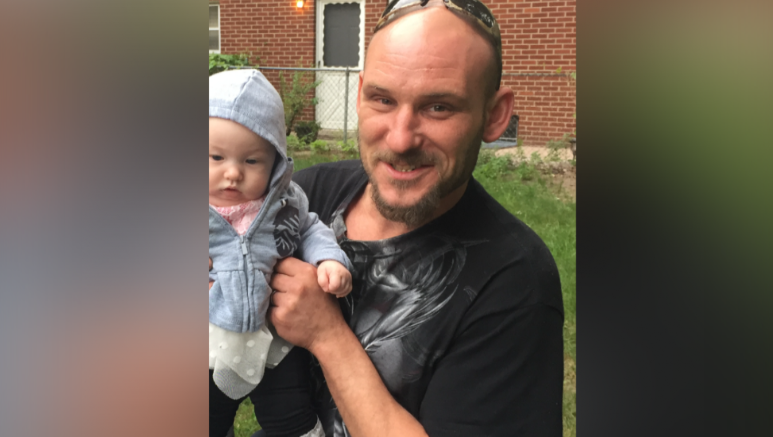 Officials have confirmed that Joseph Magyar was located. Magyar was found at a friend’s hunting camp on Moscow Road in Tapiola. Magyar spent the weekend there with a relative after attending his daughter’s graduation.

He is currently on his way home down state.

HOUGHTON COUNTY — Joseph Magyar from the Redford Township Area in Lower Michigan, has been missing in Houghton County since Friday.

The Houghton County Sheriff’s Department is investigating a report of a missing person. Magyar came to Houghton on Friday to attend his daughter’s graduation, he has not been seen or heard from since. Magyar is 37-years old, bald with a mustache and goatee. He has hazel eyes, weighs around 165 pounds, and is between 5’9″ and 5’10”.

He has a tattoo on his upper right back of a winged heart with a face in it. He also has a silver wedding band on his left ring finger and a silver old English ‘D’ ring on his right ring finger. Magyar is driving a red 2007 Jeep Grand Cherokee with a Michigan registration plate of DHG4650, with damage done to the driver side rear bumper.

Anyone with information regarding Magyar’s whereabouts is asked to contact the Houghton County Sheriff’s Department at 906-482-0055.