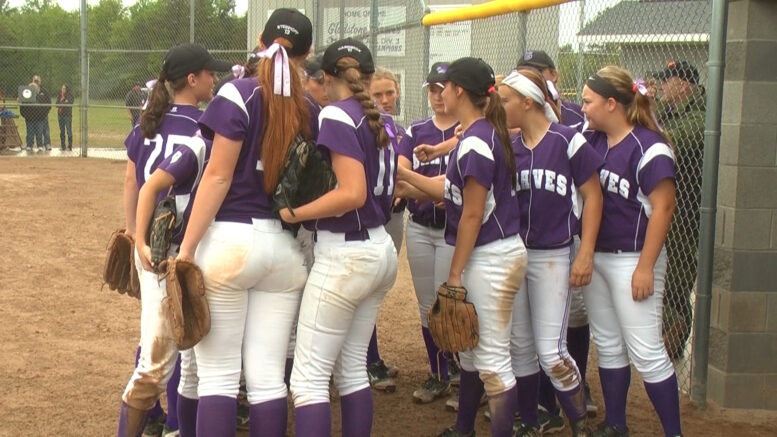 GLADSTONE — John Nevala is the new head coach at Gladstone, taking over for the departing Ashley Hughes. And so far, he is liking the new gig.

The Braves are arguably the most successful softball program in the U.P. with 14 straight district titles. Last season, they fell in the state semi–finals and in 2017, they are looking to win their first state championship since 2014.

“I think it’s a confidence booster knowing that we can make it there. I think the coaches are preparing us well for it and it shouldn’t be trouble,” said center fielder Alyssa Polley.

“It is a lot to think about, being at the semi-finals last season. But we have a lot of returners that played at Michigan State. I think driving to get back to that and having that experience again is what will motivate us to get back,” pitcher Jenna Steinhoff said.

“With their experience going there, I think they’re ready for another run. Hopefully with all the returners, we have seven or eight returners from last year so they should be fine as far as making a long run to the states,” Nevala said.

Gladstone will begin action this season at the annual Spring Swing tournament next weekend at the Superior Dome in Marquette.