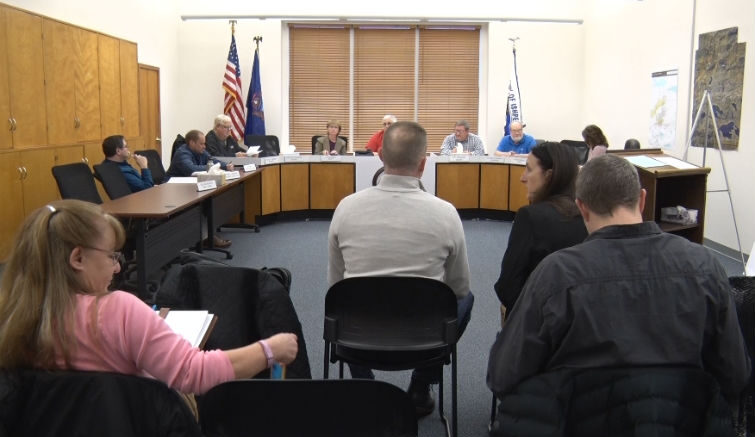 ISHPEMING — A special meeting of the Ishpeming City Council was held Monday evening to discuss a project proposal for a new affordable housing development for seniors.

Community Action Alger-Marquette is heading up the new concept that would take the old Bell Hospital property in Ishpeming and turn it into affordable housing units for the senior citizen population. Income limits are regulated by funding based on the county’s median income.

A representative from Community Action Alger-Marquette says many affordable housing properties in the county have a one to two year waiting list and this would help alleviate the pressure on existing developments as well as benefit the overall community.

“I drive by the former Bell site just about every day and I can tell you that it’s really painful to see six acres in downtown vacant, with no real purpose,” said Community Action Alger-Marquette Executive Director, Amy Lerlie. “I know the school would love to have some campus, some green space, some additional parking, and really just revitalizing the Southeastern entrance to downtown Ishpeming.”

The project will cost an estimated five to seven million dollars and will be funded by low income housing tax credits administered by the Michigan State Housing Development Authority. A stipulation of this is the requirement of payment in lieu of taxes, which removes property tax and instates a flat tax of four percent of the net revenue of property.

According to Lerlie, the city has never collected tax revenue for the site and says she is hopeful the council will approve a tax base where there has not yet been one. The first reading of the plan will occur at the regularly scheduled meeting on February 8.

Marquette organizations paired up to host 4th of July parade