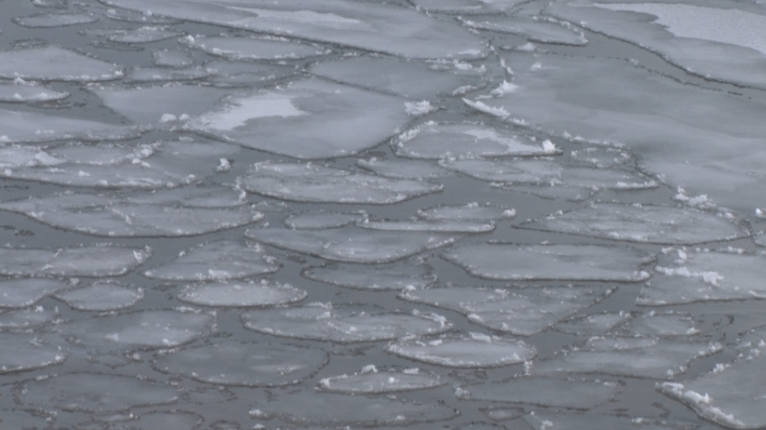 MARQUETTE — Looking out on to the Great Lakes, you may have noticed a lack of ice covering the water than previous years. Although having warmer than average temperatures can be favorable during the winter months, it leaves an impact on the lakes.

Lake Superior specifically, is only experiencing 9-percent ice coverage when the average is around 32-percent. The reasoning behind the lack of ice was the warm temperatures during the fall that carried on into the winter season. The U.P. has also only experienced brief cold spells, making the water temperatures to remain above normal.

Despite the small amount of ice coverage so far this winter, more is expected to accumulate with the help of a cold air mass and light winds.

“There will be a little more ice cover as we get towards March, the averages for ice continue to climb but right now with the way the temperatures have been and the winds, the ice coverage should still stay below normal,” said National Weather Service Meteorologist, Greg Michels.

One area that is experience normal ice coverage is between Green Bay and Little Bay De Noc. Ice coverage over the lakes, cuts down on lake effect precipitation and can create colder water temperatures in the summer. It is expected for ice coverage to remain below normal for the rest of the winter months.

Weather alerts, and their varying degrees