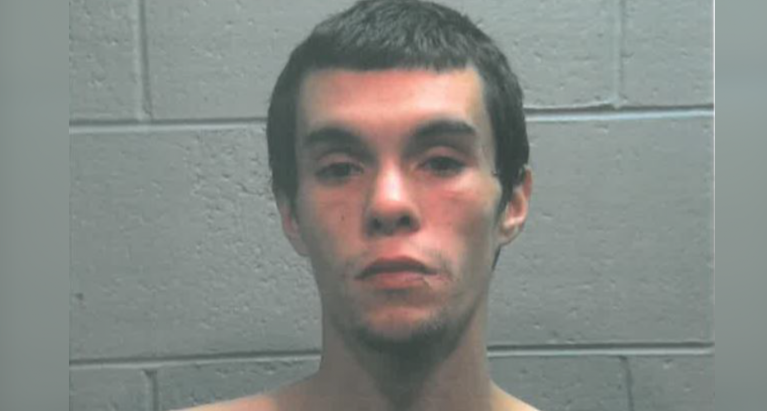 Harley Finnerty, 25, was sentenced to three to fifteen years in prison. He pleaded no contest to second degree home invasion. Finnerty was arrested back in June for home invasion and larceny from a motor vehicle when he was found rummaging through a vehicle.

It was later found that he broke into other vehicles in the area had been entered and property taken from them.

Armed robbery suspect to be sentenced next month

Jail time given in firearm and domestic violence case