Strong south winds warmed us up today while rain and storms moved through the region, one of which was severe in Delta and Schoolcraft counties. More showers and thunderstorms develop later tonight, bringing heavy rainfall at times. Lows will be extremely mild, though, as temperatures drop to the middle and upper 50s.

Rain chances increase going into Friday, making for a dreary end to the work week. However, gusty winds will also play a major role during the day, as winds come out of the southwest at 15 to 25 miles per hour. This looks to spring temperatures into the upper 60s and lower 70s for afternoon highs. Tomorrow night, showers and storms begin to end, as we cool off to the upper 40s. Winds also let up, as they weaken between 5 to 10 miles per hour. 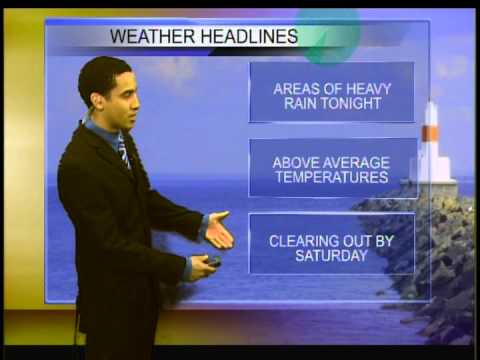 Michiganders will Receive Additional Assistance to Lower Cost of Groceries