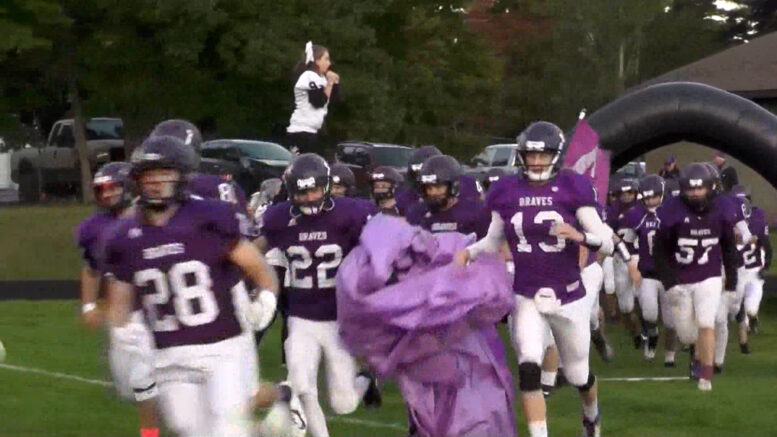 GLADSTONE — The varsity football game between Gladstone and Negaunee will go on as previously scheduled.

Earlier in the week, the game was postponed due to unfortunate circumstances but after more medical information was released, both sides agreed that the came could go on as planned.

” Our kids are back and everything is lining up,” said David Lindbeck, Athletic Director for Gladstone Area Public Schools. ” We got some clarification yesterday and made some adjustments and our guys are back in.  This is what it’s about. Between this time, it can be one game at a time, we don’t know what’s going to happen next week from school to school, team to team. this opportunity re-presented itself and we’re excited were hosting a game,” Lindbeck said. ”  We got everything back into place. About 7 o’clock last night, we were able to book a referee crew. That’s obviously very difficult at this time as well.”

The game is set for Friday, September 25th at 7pm.