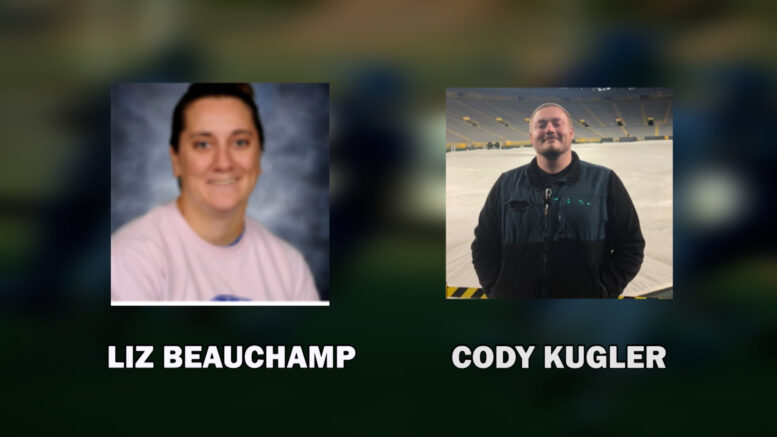 ISHPEMING — Ishpeming Public Schools announced at their board meeting Monday the hiring of their new Athletic Director Liz Beauchamp.

Beauchamp has been a part of the Ishpeming Public School District for many years as a Guidance Counselor, ennis coach, score keeper, and more. Superintendent Carrie Meyer says that it just made sense for Beauchamp to move into the role of Athletic Director after all of her involvement with the school.

“Who I have talked to, people are very excited to have Ms. Beauchamp in that role (athletic director),” Meyer said. ” I hear very positive comments. However, we’re losing someone that’s done a great job. They’re going to be big shoes to feel. We are very sorry to see Mr. Roberts go. He did a great job in that position and we’re surely going to miss him.”

The board also approved to move JV football coach Cody Kugler to head coach of the varsity football team.

Paige Yoho has also been promoted to the head coach of the girls JV basketball team.