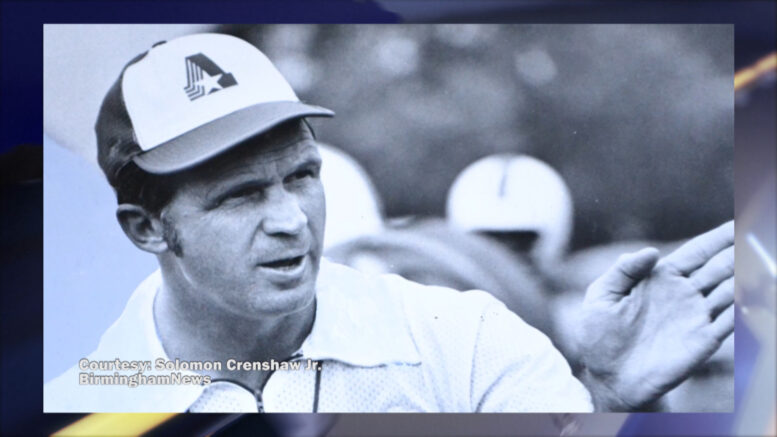 Gotta became an incredible football player at Oregon State University as a defensive end, before trying his career in the NFL.

After a short tenure with the Cleveland Browns, Gotta headed north for the Canadian Football League.

However, Gotta wouldn’t find his success as an athlete in the C–F–L, he would find it as a coach.

Calling the shots, Gotta won the C–F–L championship, also known as the Grey Cup, in 1973 as the head coach of the Ottawa Rough Riders.

Gotta also took home the Annis Stukus trophy, for the Canadian Football League’s Coach of the Year in both 1972 and ’73.

After winning it all with Ottawa, Gotta headed to the World Football League, where he coached the Birmingham Americans to a World Bowl title in just one year, 1974.