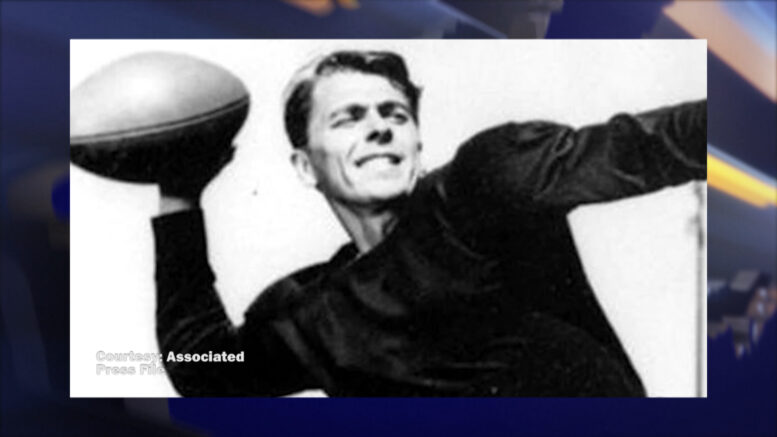 After attending Calumet High School, and being an incredible athlete in both football and baseball, Gipp became Notre Dame’s first All–American as the Fighting Irish’s quarterback, halfback, and punter.

After gipp’s untimely death in 1920 at the age of 25, the Gipper was posthumously enshrined in the National Football Hall of Fame.

Years later, in the 1940 film “Knute Rockne All American” Gipp was portrayed by ronald reagan, the 40th president of the united states.