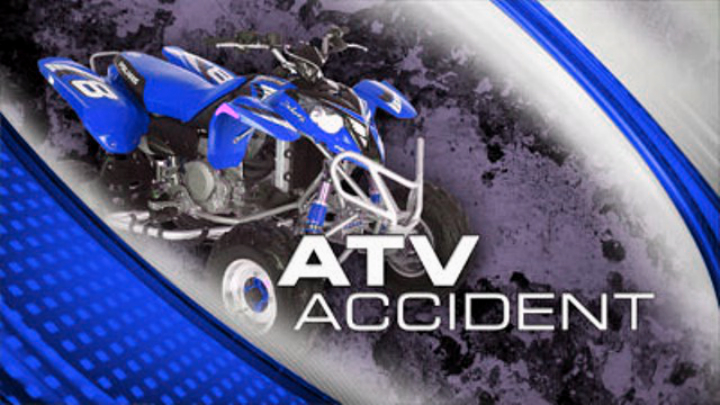 Around 9:00 a.m. in Chassell Township, authorities responded to a crash on U.S.41, south of Klingville Road.

A 65-year-old Chassell man was traveling north along the shoulder of U.S.41 in his 2017 Polaris Ranger ATV, when he made a U-turn. The ATV was hit by a 2018 Dodge Grand Caravan driven by a 32-year-old Merrill, Wisconsin woman.

Neither alcohol nor drugs were believed to be factors in the crash.

The driver and the two passengers in the minivan were not injured. The driver of the ATV was transported to UP Health System – Portage for minor injuries.

One injured in car-pedestrian accident