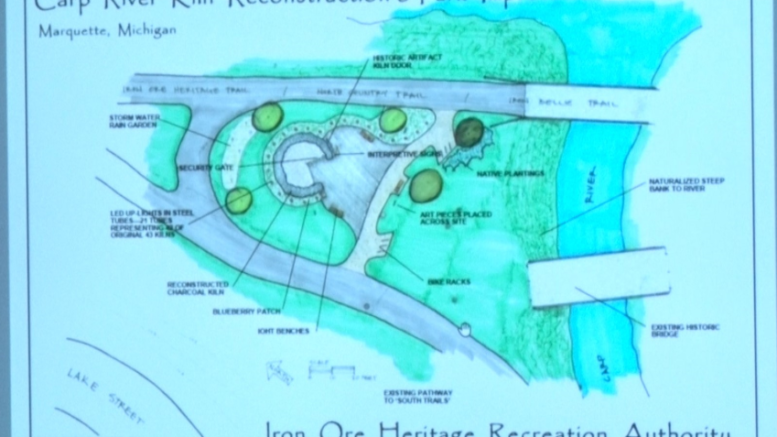 MARQUETTE — A proposed history attraction in Marquette has been put on hold.

In a city planning meeting held earlier today, residents living near the Carp River voiced their concerns regarding a proposed project on the Iron Ore Heritage Trail.

The project would reconstruct a kiln that was once used in the steel–making process.

The kiln and surrounding area would be one stop on an educational journey that teaches tourists about the mining history of the region.

However, residents near the proposed sight brought up several issues that this project would create, such as over-development of the area, a higher influx of traffic and accidents, and concern where visitors would park.

After one failed motion to move the project forward, it was decided to postpone voting on the project until July 2nd, after parking and traffic assessments are carried out.

Stay with ABC 10 as this story progresses.