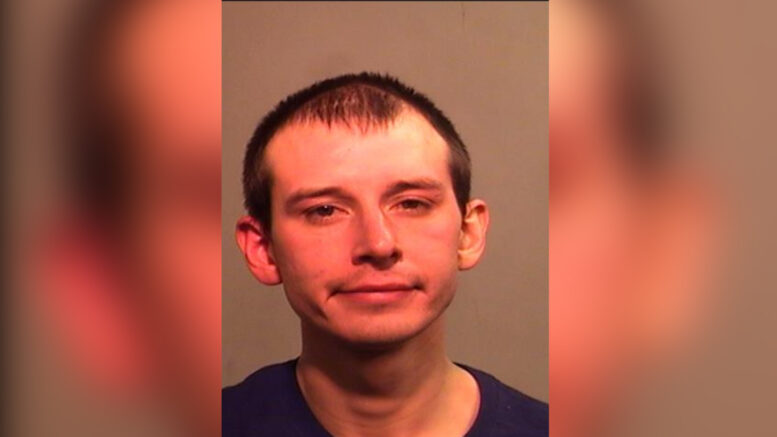 GWINN — On March 6th at around noon, Forsyth Township Officers and Michigan State Police responded to the 200 block of North Brooks Lane for a breaking and entering in process. The complainant stated that she saw a man wearing a bandana over his face walking up her driveway. He entered her unattached garage and left shortly after.

Upon arrival, officers followed footsteps into a neighbors residence and saw a door had been forced open. Officers came into contact with a male suspect who was armed with a pistol. The suspect, identified as 27–year–old Kirk William–Floyd Bragenzer of Gwinn, was taken into custody without incident.

Further investigation revealed that he had broken into the home and collected valuables and weapons to remove. He had also doused a pile of clothes in the garage with gasoline.

He was charged by the Marquette County Prosecutor with multiple charges, including First degree home invasion, Arson Preparation to Burn a dwelling, and Breaking and entering.

He is currently lodged at the Marquette County Jail.

Suspected thief arrested after locking herself in vehicle