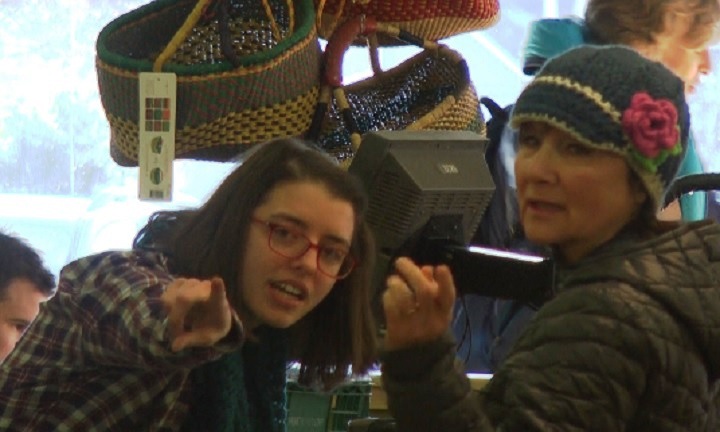 MARQUETTE — One of Marquette’s favorite grocery stores is now paying their employees a bit differently. The Marquette Food Co-op has implemented a livable wage for all employees, bumping entry-level compensation to $11.56 per hour.

That amount comes from a Living Wage Model, which formulates the cost of living in Marquette County based on a 30-hour work week. The costs of housing, utilities, transportation and savings are all factored into the model, which creates a dollar-per-hour amount.

“It’s had a very positive effect on the organization itself,” said General Manager Matt Gougeon. “When you have happier employees, they take better care of your members and your customers, which then results in an increase in revenue. On all fronts, it’s just been the best things to do and it feels really good. We’re really proud to be one of the first companies in the Marquette area to do this.”

The new wages have been in effect since October 1st, and the store reports that it is going “quite well,” but in order for the store to see increases in both wages and productivity, some changes had to be made.

“There’s lots of systemic changes that we made in order to become more productive. We’re doing more with less actual labor hours being worked which then allows us to pay people more,” said Gougeon.

The Co-op had to increase their full-time to part-time employee ratio. The store also downsized the staff from 97 to 83.

If customers are worried that the prices of their favorite products will increase, Gougeon said the store will not be raising prices in order to pay for the livable wages, now or in the future.

Chamber of Commerce cuts the ribbon on new offices