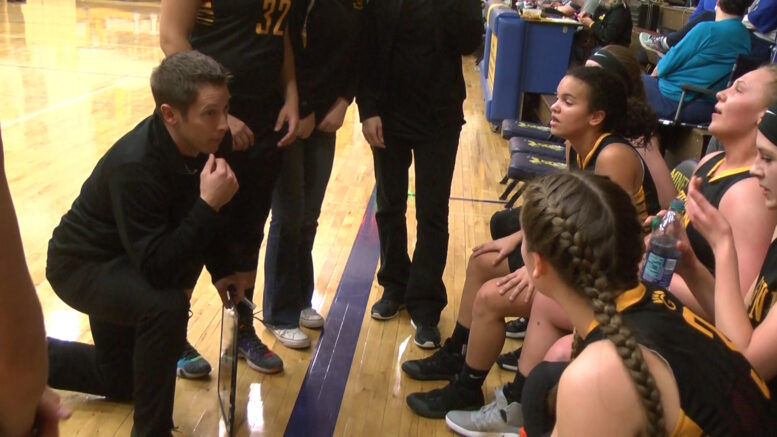 GWINN — The Lady Modeltowners are going through a rough time right now and the season hasn’t even started. Due to low numbers, the junior varsity team will immediately join the varsity squad in a move that was necessary to make.

“We had four freshman and a sophomore that were going to be on the JV team so that left us with five JV players. Maybe to end a season that way is alright, but to start one and you have one ankle injury or one tweak of the knee and then obviously you have to cancel a bunch of games. We just decided to combine them this year. Hopefully we can get that back up and running again next year,” head coach Ben Olsen said.

On the flip side, Gwinn is bringing back several experienced players, including two seniors who will be looked at to carry the load early in the season.

“I like being a leader. I’ve been a leader for the past three years and I think it’s a good role for me to take on because I want to go to the next level. I feel like being a leader now at the high school level is going to help me be a leader in college,” senior forward Tierra Taylor said.

“They’re going to help out our younger kids a lot, especially the girls who don’t have a JV team this year. I’m really leaning on those girls who have played a lot of basketball to pull them aside in practice, be positive to them and make sure they stick around so that we have a future in Gwinn basketball,” said Olsen.

The Lady Modeltowners will open their season next Friday at home against Gladstone. The team is also looking for donations to help with operational costs. If you would like to donate, click here.

Lady Hematites looking to carry over an experienced core