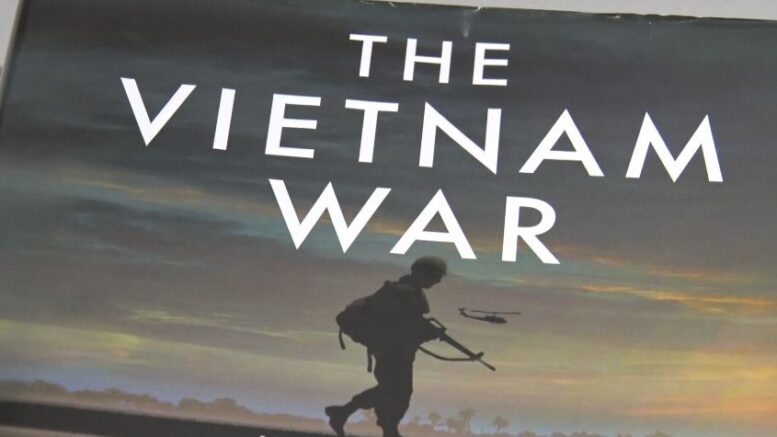 Although PTSD was not recognized as a medical disorder by the American Psychiatric Association until 1980, veterans of war have often suffered from it, just by different names. The evening’s panel featured three speakers, each discussing how they’ve coped with PTSD either in their own lives, or from another’s perspective. Among the speakers was UPHS psychiatrist, Dr. Tyanne Dosh, who presented information on the psychology and treatment of the disorder.

The program was offered as part of a grant from the American Library Association, PBS, and the WETA.